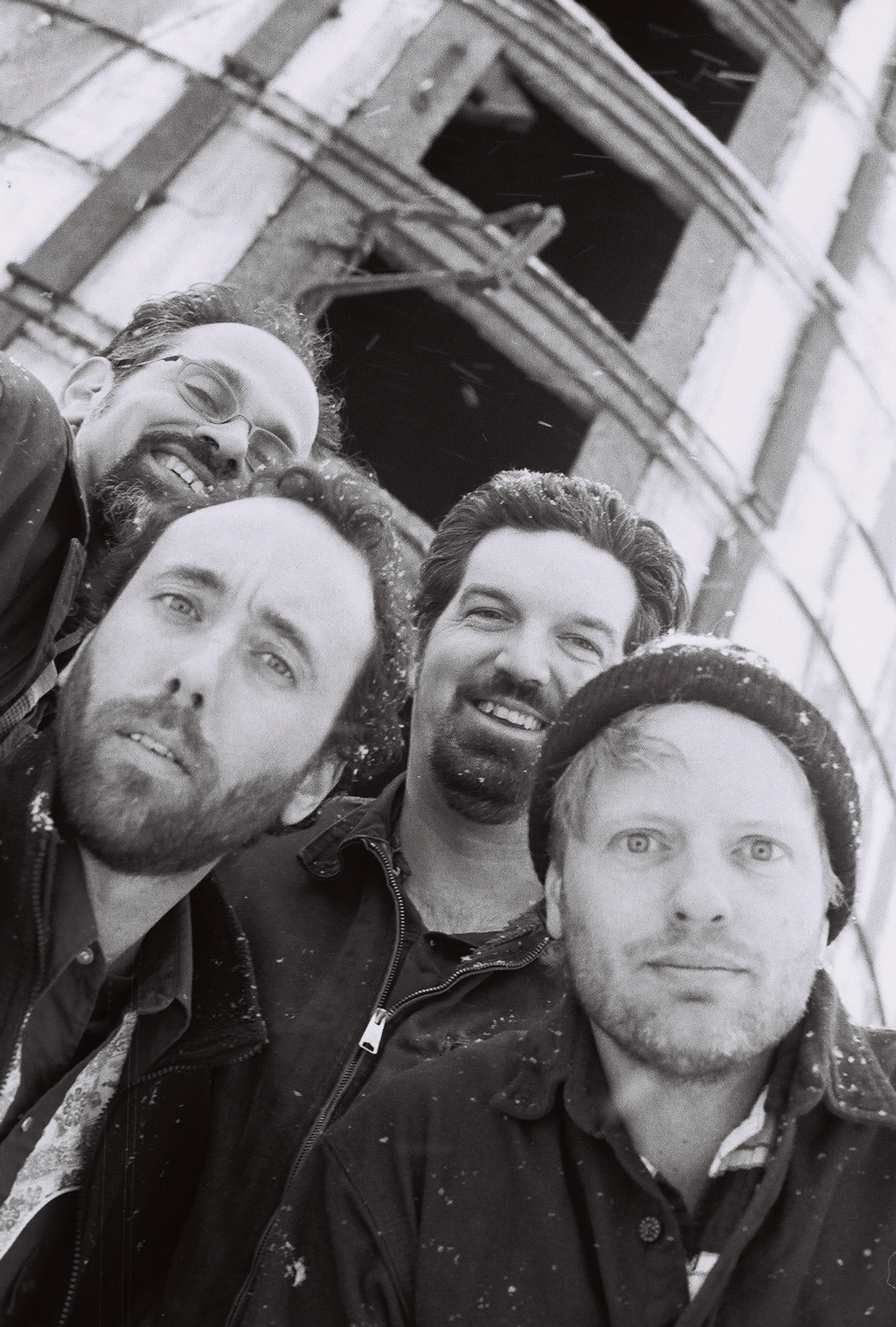 Red Hot Juba plays Blisterin' Hot Countrified Jazz and Green Mountain Swing. Using a shifting and impulsive mix of styles while carving out an approach all their own,  Red Hot Juba can turn from dynamic jump-blues to bittersweet soul on a dime. With a growing reputation for long, high energy sets, the band will cover a broad and varied expanse of musical ground over the course of an evening, and enjoy the sights along the way.

D. Davis (D.Davis@RedHotJuba.com) - A true renaissance musician, D has been playing the guitar for the better part of 25 years. He divides his time between Red Hot Juba, and a never-ending array of side projects and musical and artistic scenarios. D will occasionally show his facility on the mandolin, harmonica, keyboards, and string bass with Juba.

Eric Krull (Eric@RedHotJuba.com) - Admitted "song-stealer" and de facto frontman; Eric is on a constant and restless search for new inspiration. He seeks to add a wrinkle to many Juba arrangements, just to keep people on their toes. He is finally breaking through some of his hang-ups and committing to some original song ideas. Don't be afraid if you also see him attempting to shape the minds of the future.

Bryan “Aubin” Aubin (Aubin@RedHotJuba.com) - Traps, brass, vocals, guitar, and banjo, 5th generation Vermonter; Aubin is a deep well of talent, adding just the right textures to the Juba thang. He showed up to a campfire with a snare drum and, though maybe it was the beer, it seemed to sound just right. He’ll even pick up the trumpet a couple times a night. “How could that horn-guy also be the drummer?”